Fraudsters Are Masquerading as Real DSPs

This morning, AdExchanger’s Allison Schiff published an article titled “Fraudsters Are Masquerading as Real DSPs,” concerning a spoofing incident that Ad Lightning brought to her attention.

To sum it up, Ad Lightning discovered recently that a fake company calling itself Amobi Inc. —hoping to be confused with legitimate DSP Amobee — had managed to fool some exchange partners, blending in with real ad calls as a way to disseminate malware and those insidious forced redirects through a hijacked Claritin ad. 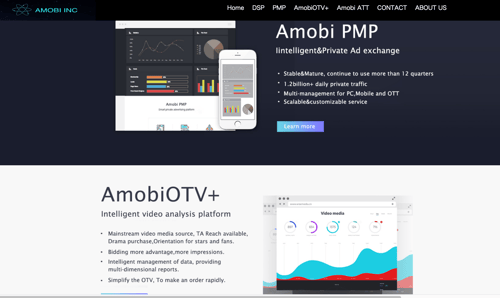 In order to appear legitimate, the company had set up a fake website — not unusual — but went so far as to create fake LinkedIn profiles (which have since been removed). 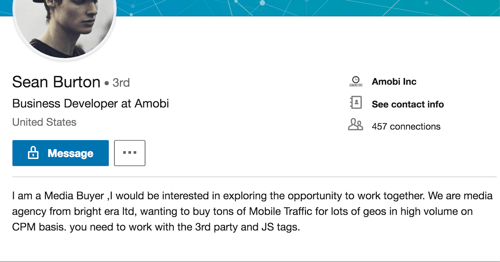 Ad Lightning brought the information to OpenX and Pubmatic who subsequently blocked Amobi from their demand. While it was live, the ad was blocked by Ad Lightning 500,000 times. 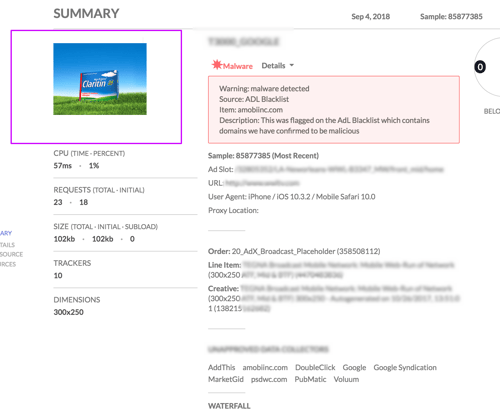 Take some time to read the article. It features an interview with Ad Lightning’s CEO Scott Moore and is a great snapshot of what goes on behind the scenes every day as ADL and its partners work together to battle the ongoing challenges of ad fraud. Just another day in the life of digital advertising!

Ad Lightning offers the most comprehensive ad intelligence platform, focused on bringing transparency and control to a chaotic programmatic world by helping publishers and exchanges manage their ad quality more effectively. Give us a call today.